Early Season and The Pineapple Right Side Up Cake

Yeya. The EV season is now in full swing with Christmas break new snow and blue skies popping out after an extended snow cycle. We went from fluffy light to Pac-NW mank  back to frigid and a last layer of light.

I started my EV season a day early. I knew this when I sank through two feet of quick sand above a downed log following a ski partner who was 50 pounds lighter, faster and on a pair of appropriate rock pow skis. Descending through the lower steep outs I was furiously trying to save my only pair of Blizzard Bodacious by going to slow across the punji pits and rocks. Suddenly I found myself doing  the one-handed downward dog in the snow below me, other hand on a pine tree to keep my buried leg from snapping like a bread stick, all the while in full screaming semen position. After several tense minutes of  blindly poling my left Guardian, I managed to free one boot and after kicking the crap out of the other Guardian I completed the half cartwheel into a tree well. One day early for sure.

The next wave of wind fucked high moisture spackle created a decent base to cover the reef and downfall. The waves of snow, for the most part, have come in right side up. Starting warm(really warm) and ending colder, then followed by warm days, has helped our snow pack.  There was activity in Old Mans from a cornice fall down the middle gullies, but the whole bowl has yet to drop, and it might not.  West Wall had some minor runs as well, but nothing of note. Please note, there is no Marvin Gardens run in East Vail. That’s monopoly. Marvin’s, bro on the bus.

I went to check it out on a rare Saturday afternoon as the 303 carpenter ants were flooding from the carmel apple after devouring the 10 inches. Luckily the eastern resorts called big  numbers and it was limited shit show. Or it was all over by 9:12 and all the warriors were done. That Saturday showed nothing new activity wise.  Actually a spectacular Benchie run. Add frigid temperatures to lock up the moisture and we will see how thing progress. 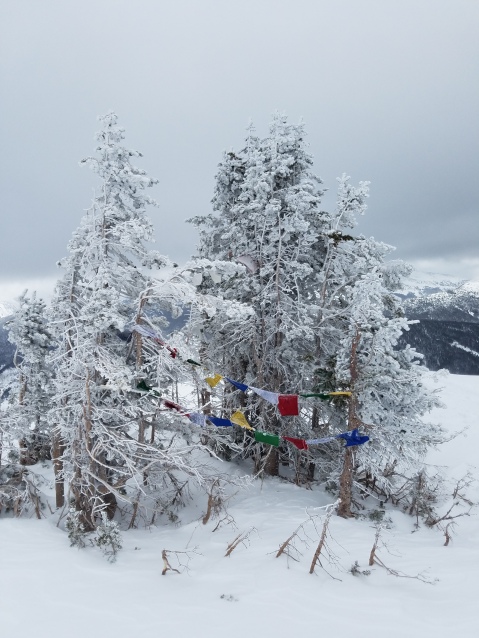 Add blue skies to the mix and you know its gonna be on for reals. I’d like to send a shout out to the Sunny=Safe ski club teeing up the left side of the west wall. There are two kinds of tracks people put down there. First, the people who know that the area is notorious for pulling out above the cliffs after six of the nicest tree turns you could ever hope for. Their tracks do not stop above the cliff band and exit like something is chasing them. These people are wise.

The second are the ones that ski the trees,  then traverse to an area above the cliffs and stop. Then they have lunch, shoot selfies and eventually pick their way through the cliffs with CMH shvedle turns. Today, the evidence points to the latter.  These people are wearing their beacon as an amulet and burn sage on top of the run to guarantee  their safety. These are unwise people.  However, the S and S crew might be onto something. They might have assessed the snow pack correctly. Maybe, but keep burning that sage team. 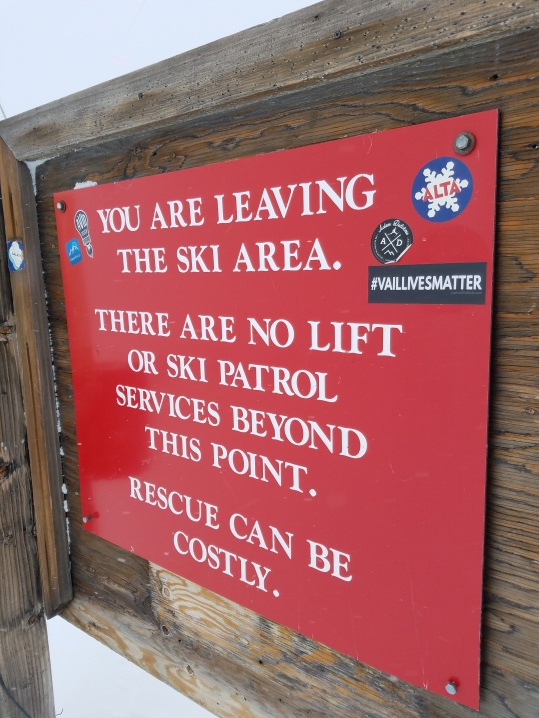